The Springboro Athletic Department is very excited to officially announce (Pending Board Approval on April 28th) the hiring of Jaevin (pronounced Jay-vin) Cumberland as the new Athletic Coordinator for Springboro High School (his contract will begin on July 1st).  Jaevin has a passion for athletics and building relationships with student-athletes.

Jaevin was a standout athlete at Wilmington High School where he played basketball and broke the school for career points.  He was awarded a scholarship to Oakland University where he  he earned his Bachelors Degree in Integrated Studies. Jaevin then made the decision to transfer to  the University of Cincinnati, where he also played basketball. As a graduate transfer for the Bearcats,  he earned his Masters degree in Sports Administration. (BIO) Jaevin is currently working at Wilmington Middle School as a long-term substitute teacher in Math.  He will replace Kyle Longworth who will be promoted to Assistant Athletic Director after the retirement of current Assistant AD, Jen Runchey.

Since accepting this position, Jaevin has decided to also join the Varsity Boys Basketball staff where he looks forward to being a positive influence on our student-athletes.

We look forward to welcoming Jaevin Cumberland into the Springboro Athletic Department! 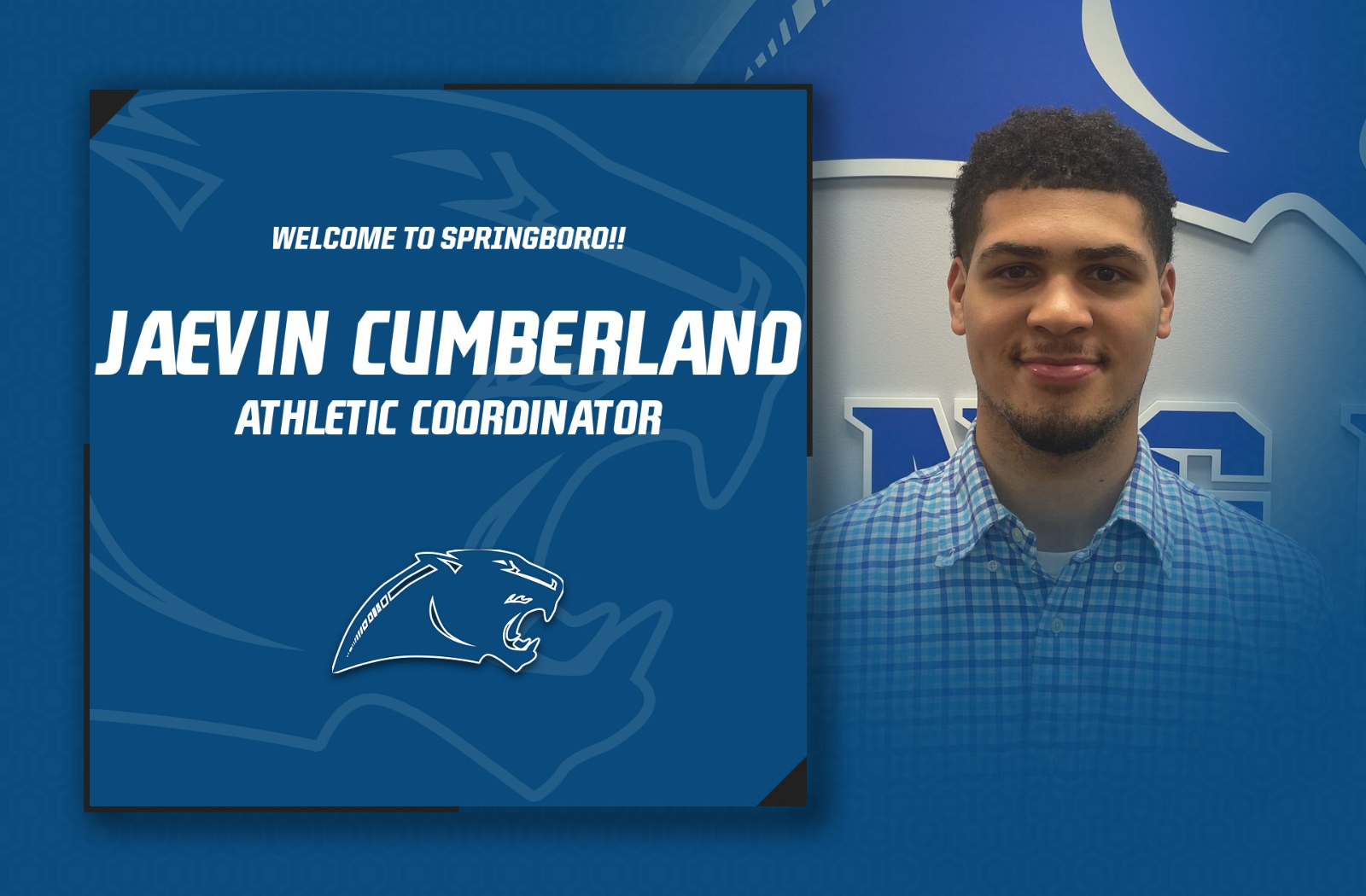