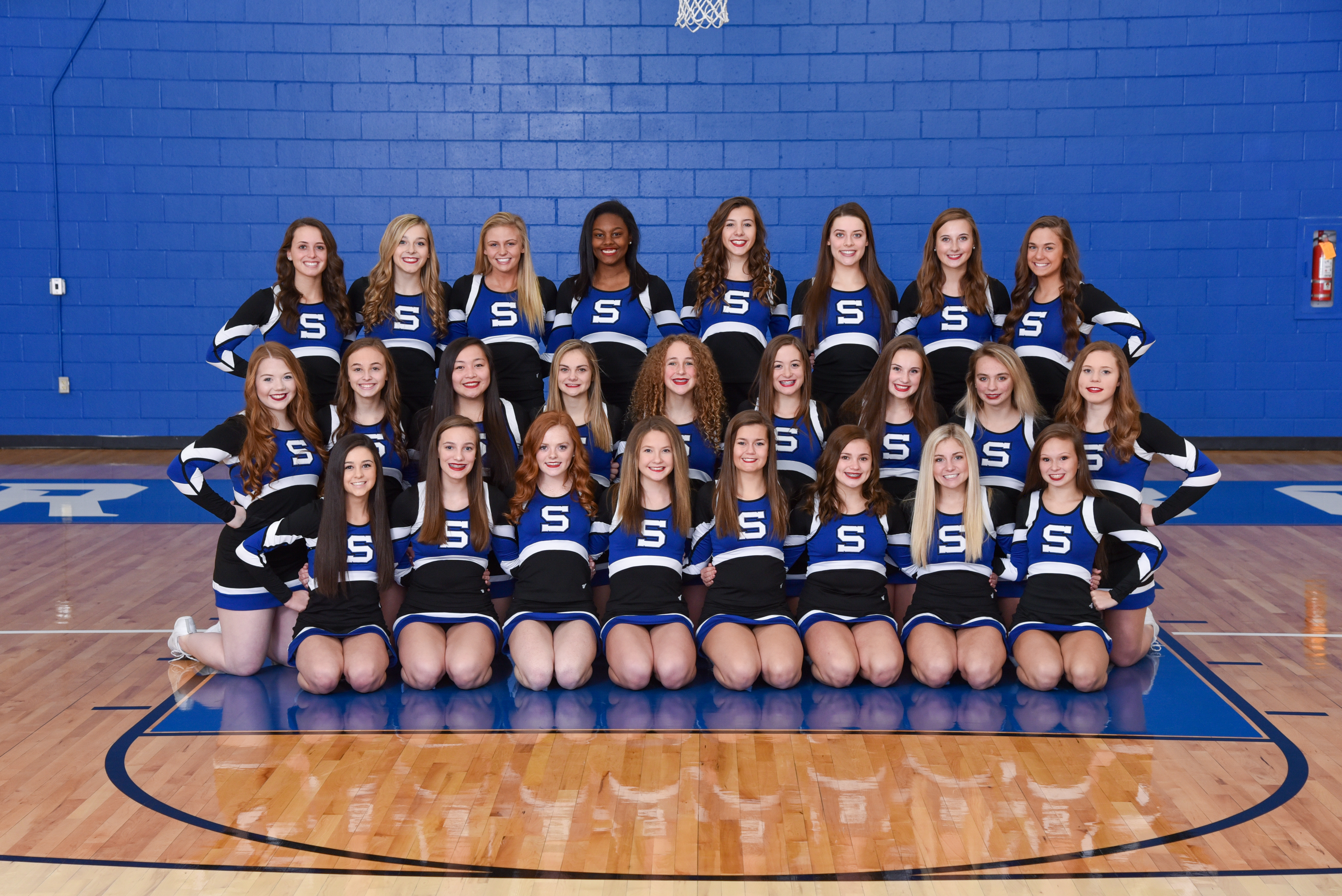 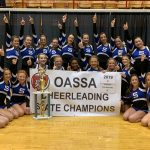 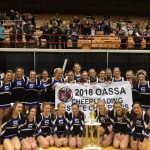 The Springboro Competition Cheer squad won the 2018 OASSA Division 1 Non-Building State Championship! They competed at the state competition yesterday at St John Arena, where they took home the title as State Champs! They had an amazing season, winning the overall GWOC Cheer Championship, the National High School Cheerleading Championship, and the OASSA State 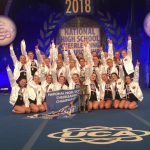 The Springboro High School Competition Cheer squad returned from Orlando, Florida this week as National Champions! The squad competed at the National High School Cheerleading Championship (NHSCC) which was held at the Walt Disney World Resort. NHSCC is one of the most prestigious cheerleading championships in the country with over 800 teams ranging in a

Miamisburg
12:00 am
View All Events